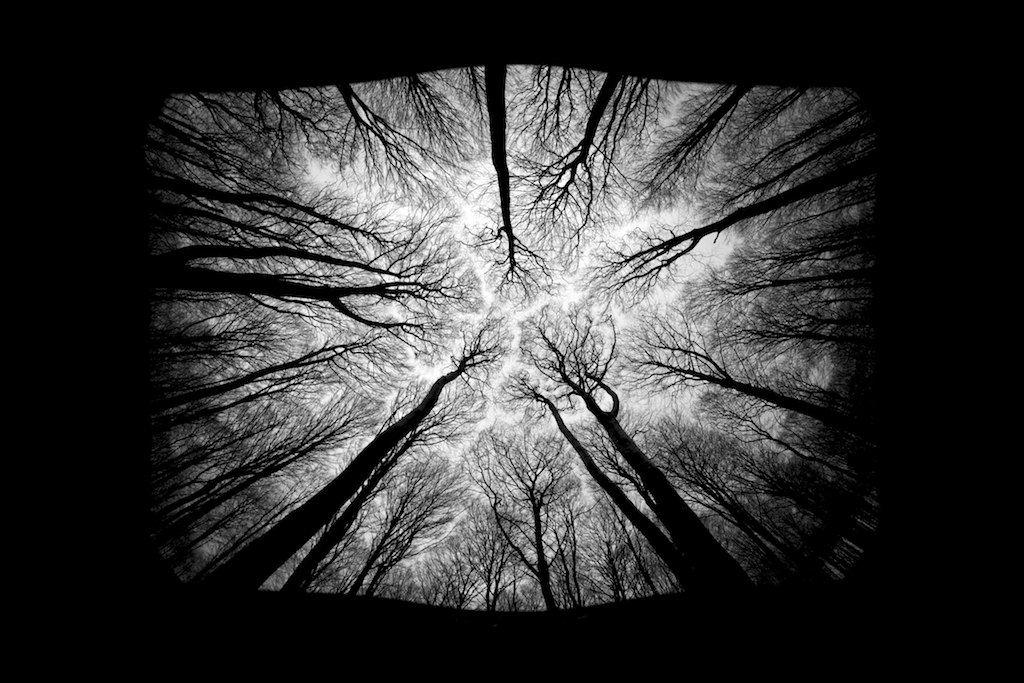 The documentary “Restless Creature” about the great American ballerina Wendy Whelan focuses on her transition into retirement. Every scene was shadowed with angst-ridden trepidation. She seemed incredulous that her career was nearing the end until, finally, she wasn’t.

She was suddenly done worrying, done wondering, and was planning for the future, with new works and collaborations. “I think I came up with the idea for my last show”, she says to her friends over lunch, “I woke with a really clear mind. I’m having a new piece created for that night only”.

The end of the documentary follows Whelan’s preparation for that final performance. She commissioned pieces from her favorite choreographers, learned new works with her dance partners, and performed to her devoted fans. Her fears were brought to a natural end and closure with a huge public party. She marked the evening with colleagues, family, friends, and fans. She said goodbye, and honored her role of 30 years with the same ballet company. There was a shower of flowers; she celebrated.

Watching made me realize that one of the things we (musicians who suffer from focal dystonia or have other career ending performance injuries) don’t get to do is celebrate the end. There is no closure. The hope of recovery lingers painfully for years and years, without a party, without a final piece, without a goodbye to the career we once held dear. I am at a point of playing with dystonia almost as long as I played without it. There is almost 20 years on either side of the day of diagnosis.

This post isn’t meant to solicit pity but, rather, to offer that a grieving process needs to be acknowledged. Whelan grieved for the end of her career. She recognized the sadness and honoured it properly. She gave it a good send-off.

About fifteen years ago, my friend and colleague Amy Likar and I were talking about the end of my career as I then understood it. She wisely asked me “Have you grieved yet?” I can finally say yes.

What’s next? I’m planning a party.

Title from Martha Graham “A dancer dies twice—once when they stop dancing, and this first death is the more painful.” (borrowed from Maroosha Muzaffar’s Atlantic piece).